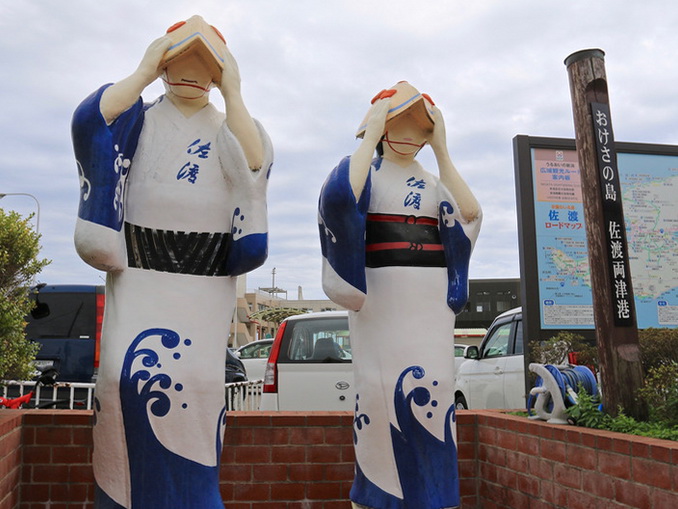 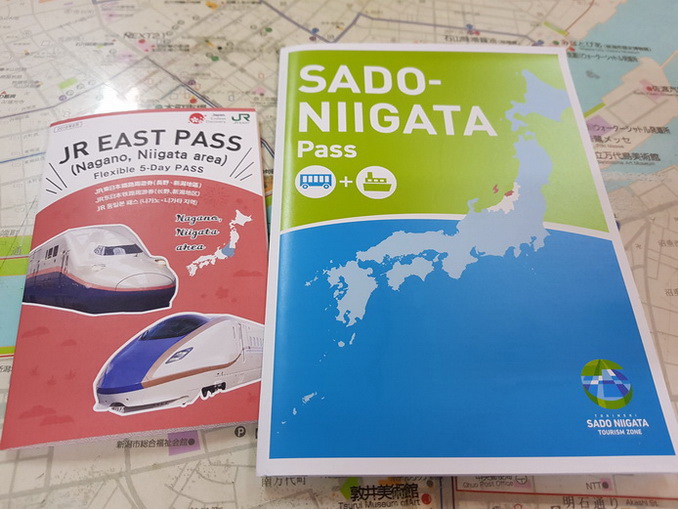 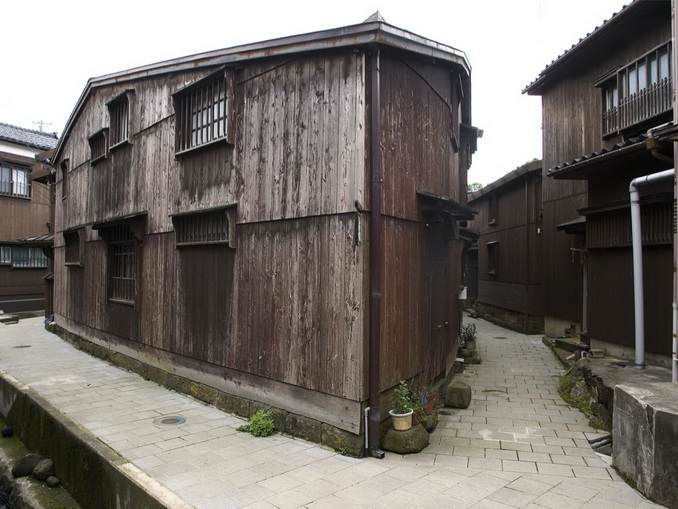 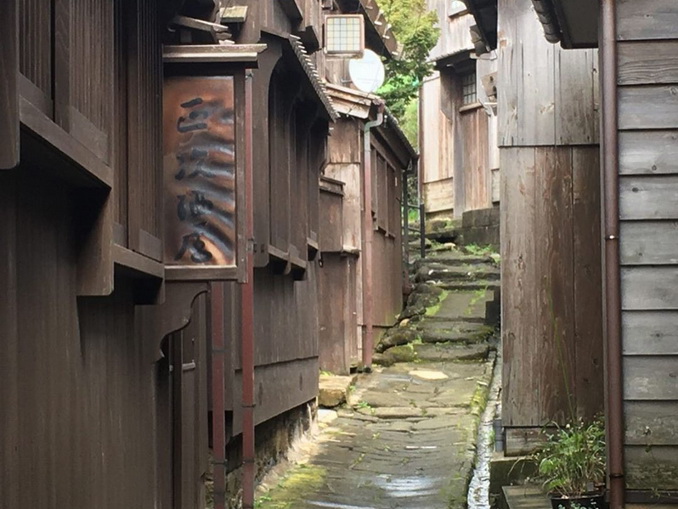 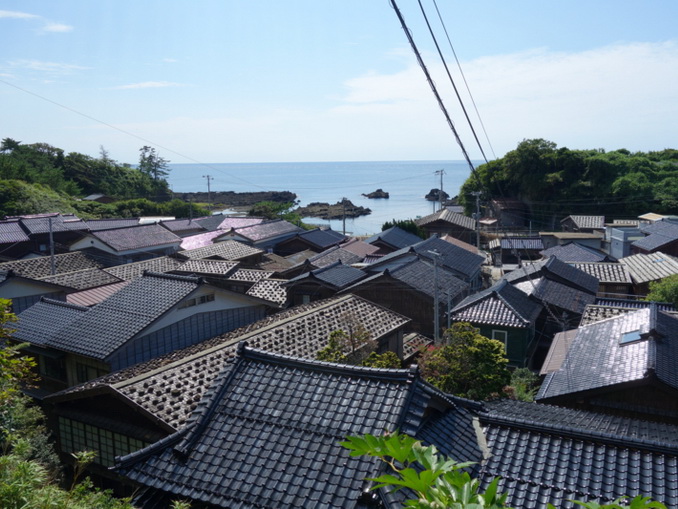 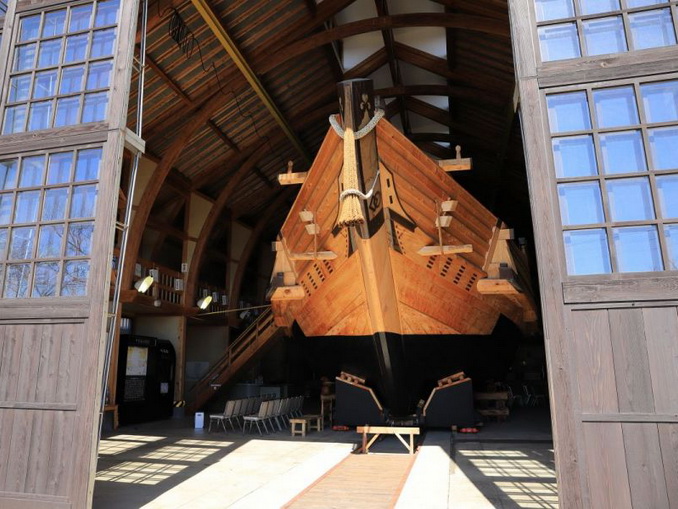 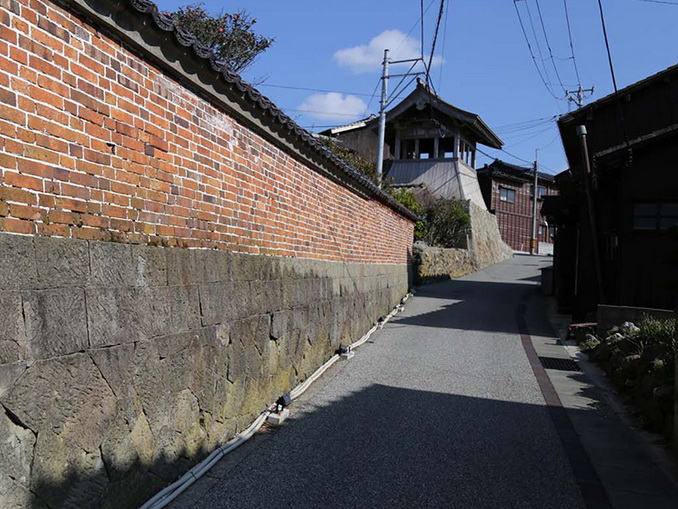 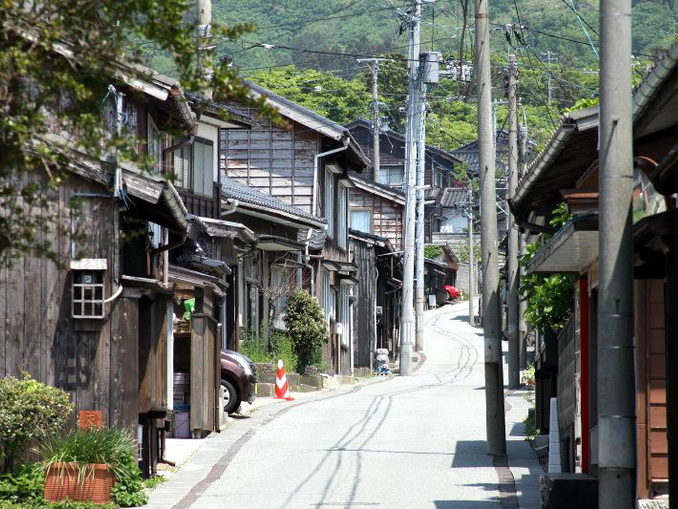 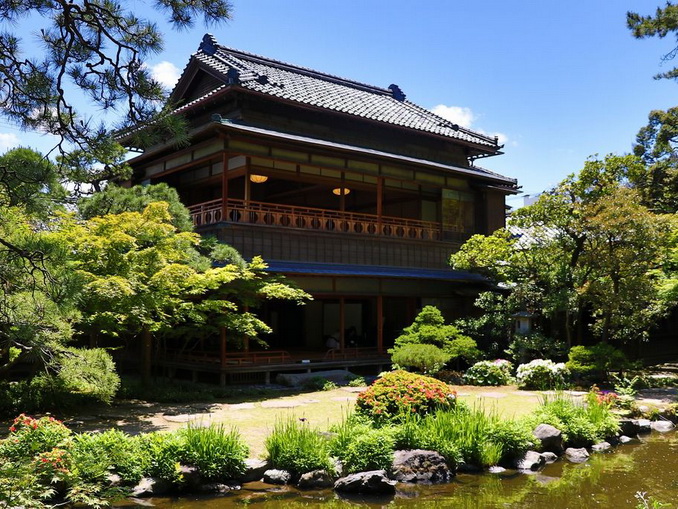 Take a journey to isolated Sado Island and experience traditional culture and breathtaking natural landscapes. On Sado Island, home to indigenous culture characteristic of its isolation and abundant nature surrounded by mountains and ocean. The island presents an opportunity to enjoy an abundance of unique charms - its status as a geopark with both land and ocean elements. Sado Island lies an approximately two-and-a-half-hour ferry journey away from the Port of Niigata. As the ferry approaches the island, the striking 1,000-meter-odd mountain range rises up out of the water to greet visitors. 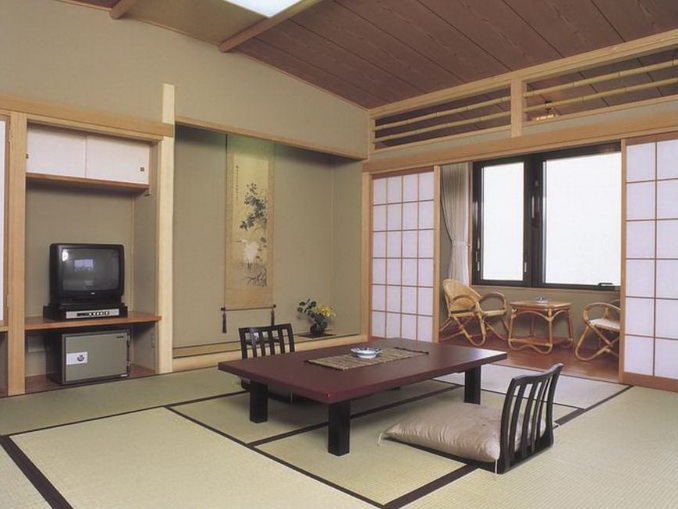 Meals :
3 Breakfasts and 3 Dinners
Tour Type :
Self-Guided
Tour Season :
Mid of April to Mid of October
Departures :
Any day Accommodations are busy and may charge extra during the following Japanese holiday periods: Golden Week (29 April - 05 May), and O-bon (09 - 17 August). Please enquire for availability and pricing if your trip falls within those dates.
International Flight :
We offer the option of purchasing air inclusive tour packages, or land only tour packages, giving our customers the freedom to source their own flights. However, we are always more than happy to arrange your flights.